17/05/2021: Volkswagen has 'grown' its latest advertising billboard to celebrate the arrival of the all-electric ID.4.

The one-of-a-kind ‘living’ screen, which captures carbon dioxide and is powered by sun and wind, has gone on display on Prince Street in Manchester.

The 12 x 3 metre board has been covered in a number of different types of moss, revealing the outline of the ID.4.

The billboard took about 160 hours to produce, and a further eight hours to assemble it on site. Moss was mounted on boards with a fine mesh on top to keep it in place, and will be watered periodically over the next four weeks. (Although with the amount of rain we are having currently, it may not need it!)

Sarah Cox, Head of Marketing at Volkswagen, said: “Volkswagen is committed to delivering a range of net carbon-neutral cars to market and we’re delighted the ID.4 is now available in the UK.

“We thought a fun way to highlight the car’s green credentials was to create a unique advertising board powered by wind and solar energy, that not only has a powerful image but is net carbon-neutral too.”

The living and growing billboard will be live for four weeks.

Watch the videos below to learn more about the ID.4. 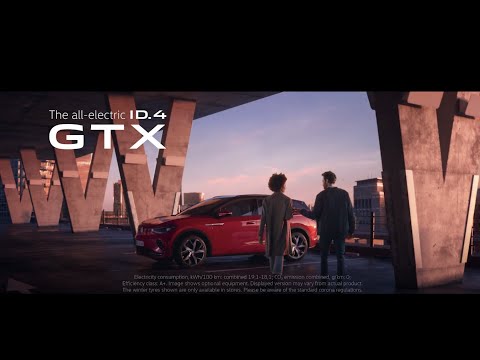 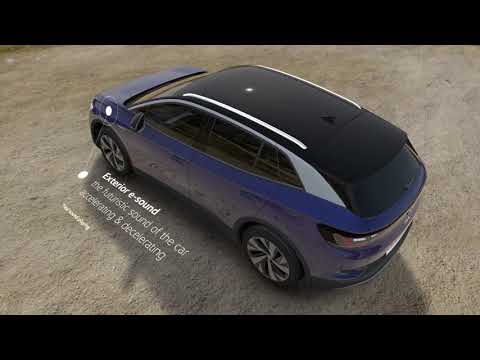