PCP stands for personal contract purchases, and is an increasingly popular method of car payment. It allows “buyers” to pay a fixed monthly rate for a new car, usually in contracts of around 3 years. According to the published statistics by the Finance & Leasing Association, last year 78.1% of new cars were purchased by private owners using credit, a majority of which were PCP purchases.

In short, leasing a car allows you to pay for a new car by covering the costs of depreciation over the course of the contract, plus a little extra for the contract provider. It is easy to see why PCP is an inviting concept for drivers. You can put down generally affordable monthly sums and drive away cars that you may not necessarily be able to afford otherwise.

The following is a made up scenario to explain, in the simplest form, how PCP works.

In a bit more detail, once the contract is up you’ll have three options open to you. The first is to simply return the vehicle. You can then decide to take up a new PCP contract on another car or simply walk away, it is up to you. The second and third option that you could entertain is to either purchase the car at its depreciated, end of contract price, or put any equity towards a new contract.

The most obvious downside of the usual PCP contract is that you don’t own the car at the end, though there is still the option of purchasing the vehicle by paying the remaining value.

Less obvious is the quality of the contract itself. It is difficult to work out the best deal with leasing cars, as the depreciated value is largely estimated. Plus, somewhat counter intuitively, it is generally best to find a more popular car which will depreciate less, to make the most of your deal.

Make sure you fully plan out a budget for PCP contracts as some more inviting deals, offering leasing costs as low as £99-per month, may not be the best deals. These could involve ramping up the price through deposits, additional company takings or restricted mileage.

In summary, PCP leasing offers an intriguing payment model for those looking for a new car. However, it’s important to remember the need to research your budget for your chosen plan in order to make sure you get the best deal. Find out more about the car finance options we offer. 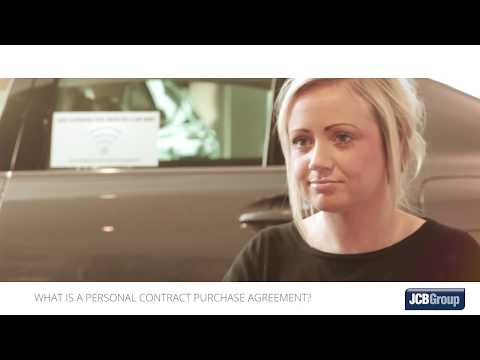